A day out at Saltaire a planned model of an industrial village. TAS members braved the heavy rain for a social visit to West Yorkshire. 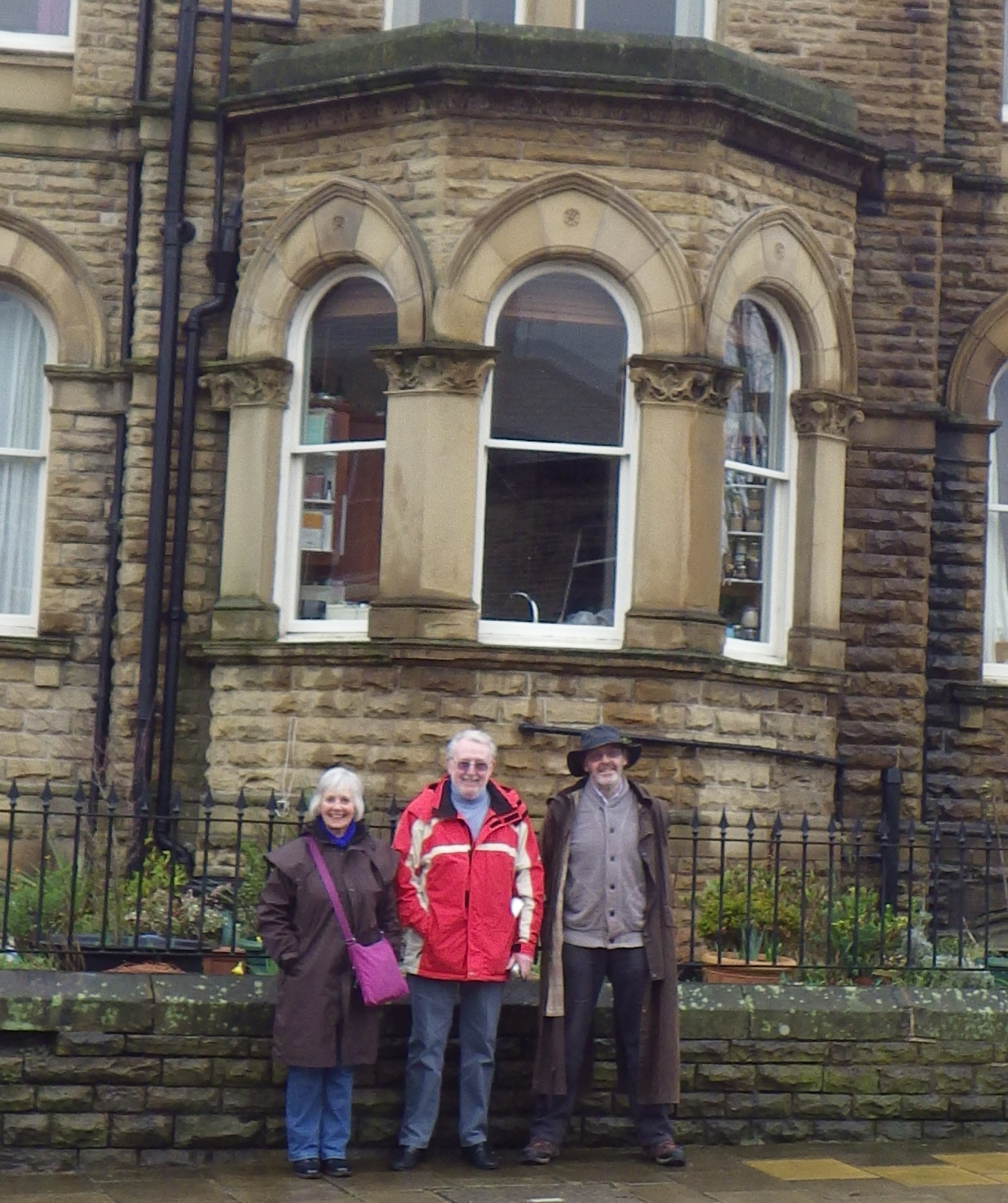 Three TAS amigos braving the weather outside of the hospital ‘Titus’ style. Greta, Keith and Chris

The main mill complex and the village built by Sir Titus Salt were impressive. The sheer scale of the planning must have used enormous building resources but supported the local economy. 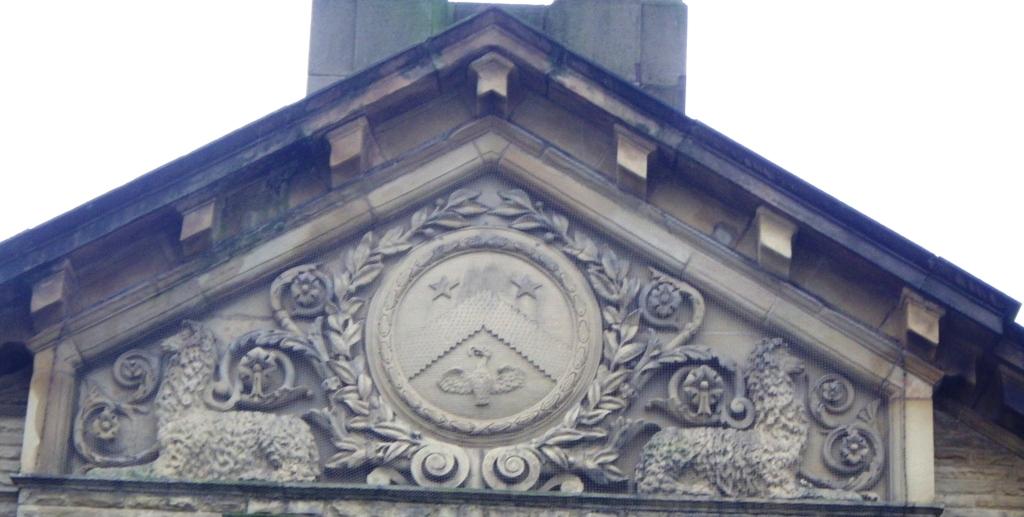 Titus was clever.. he managed to use russian wool and found a means to spin the difficult  beating his competitors. He then turned this to use with the use of chear Alpaca wool, note the scuplted animals. Quenn Victoria liked the effect of the Alpaca cloth. 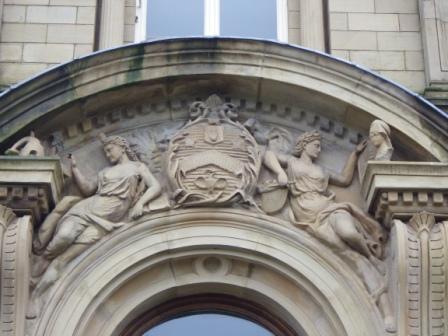 Here a very high quality workmanship that would not be missed on a royal building. 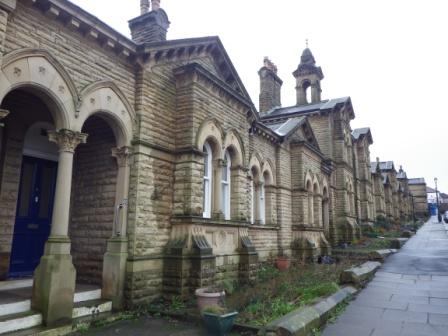 Almhouses of the highest quality, with an oven a boiler and one bedroom. These abuuted the hopsital suggestinmg a model for the future health system. Workers paid into a scheme to provide them health care. Was this a model for the NHS that would have to wait another 70 years. 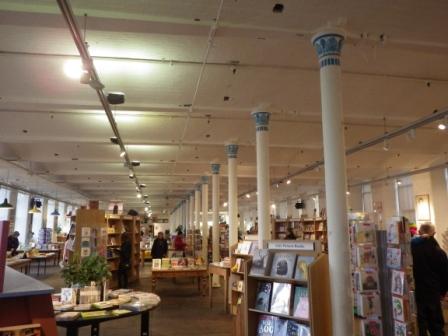 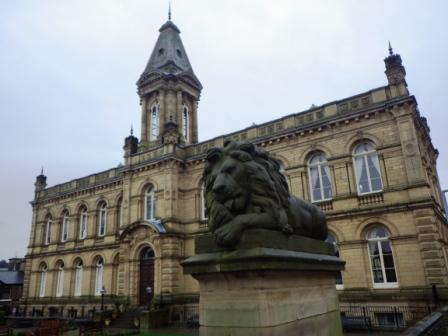 No expense spared and a very British guardian 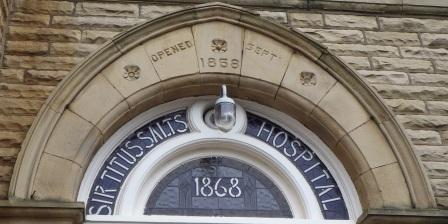 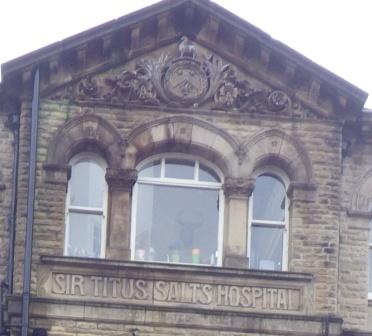 Nothing was missed on the detailed Italianate stonework and carving. The idealism on social support for the workers in the mill was not avoided. The workers had housing, a canteen, a hospital, a school, an entertainment area inside and out and a place to deal with their spiritual needs. The engineer who designed the mill had earlier in his career been involved in Murrays mill in Ancoats, Manchester.

For more details of this world heritage site check out: http://whc.unesco.org/uploads/nominations/1028.pdf